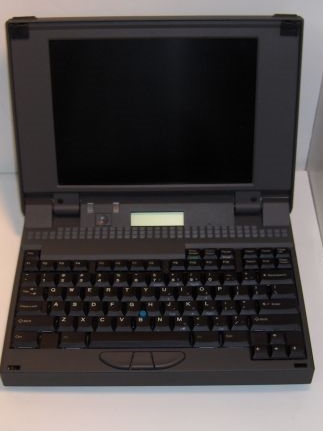 Remember the Alphabook that was released by Tadpole in 1996? The first OpenVMS Notebook, meant for the military market?

Great at that time, but massively expensive so it didn’t really fly.

However, with vtAlpha you can make a laptop running OpenVMS only. After pressing the power button it opens up in the VMS session manager where you can log into VMS. How about that?

There is probably not a large market for it (Notebook, vtAlpha and OpenVMS licenses add up to quite a bill). OpenVMS developers who like to have such a gem probably don’t have the money for it.

However it could be done, so we did it, as a Proof of Concept. Not really a product but just for fun. An ordinary HP laptop, with vtAlpha installed and OpenVMS with hobbyist license.

Visit us in the central Boot Camp Lounge and see for yourself.